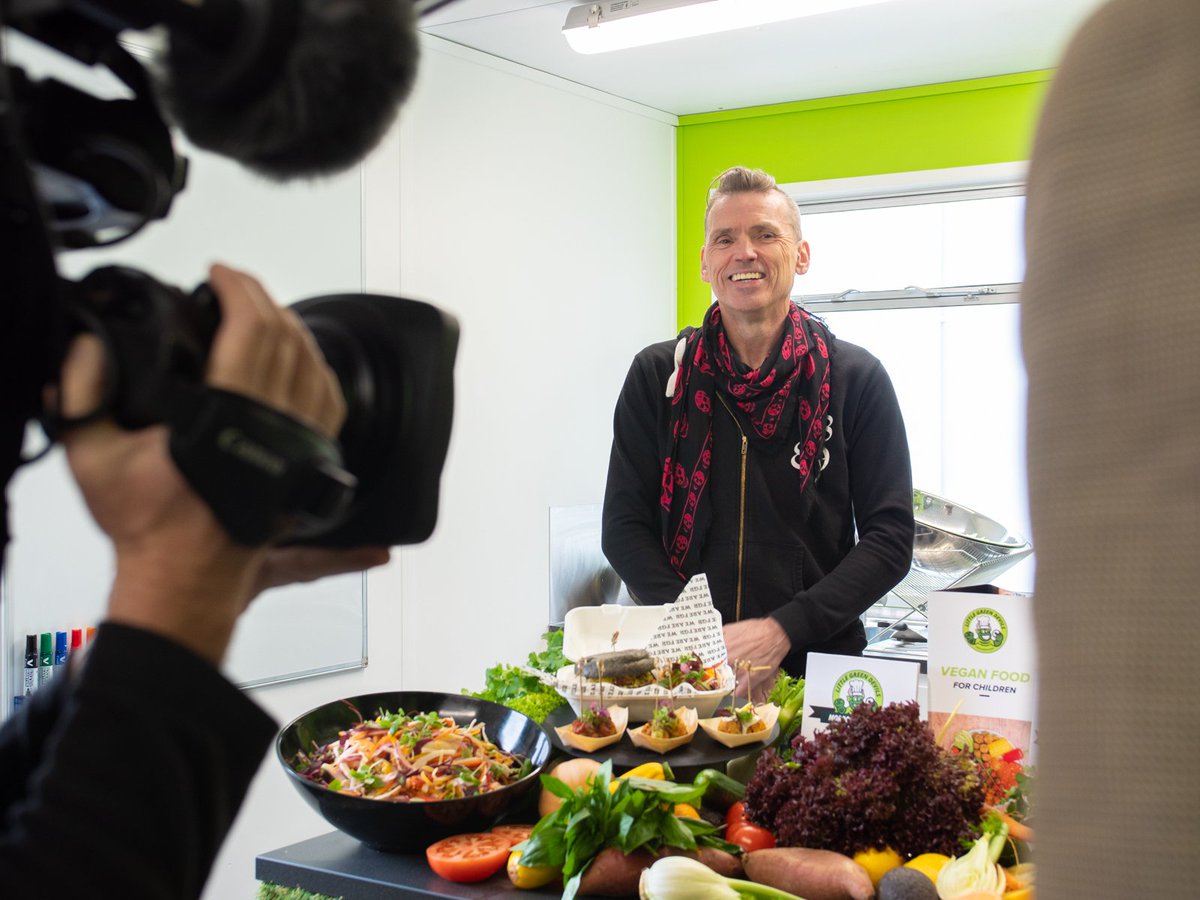 The Devil’s Kitchen is the plant-based spin-off from Forest Green Rovers (FGR), which is recognised by FIFA and the United Nations as the world’s greenest football club.  Since turning vegan in 2015, FGR has built a reputation for its award-winning food.

The Devil’s Kitchen project is one of the latest initiatives from the Forest Green Rovers chairman and Ecotricity founder, Dale Vince.  It launched with a Fisher UK modular production facility being installed in 2018 with the aim of bringing plant-based food to primary school children and improving nutritional standards.

Its popularity grew rapidly, quickly expanding into secondary schools, colleges and universities and in 2021. The Devil’s Kitchen now supplies around 10% of schools nationwide – and reached 200,000 school dinners in November last year.   Dale Vince, Founder of Devil’s Kitchen, said:  “Kids love the food, and football fans from all over the country have been asking if they can get them at home – so we’re excited to have recently gone nationwide with Ocado.  Today, food is such an important issue and veganism is a growing choice – both for our health and the future of our planet, and with Veganuary and Meat Free Mondays bigger than ever – it’s time to bring a taste of Forest Green Rovers into homes everywhere.”

All Devil’s Kitchen products are 100% plant-based and made with pea protein, not soya.  They are also free of the 14 major food allergens (such as nuts, seeds, gluten and soya), making them accessible to everybody, as well as being free from palm oil, MSG and all artificial ingredients.

Take a look at the factory here :

Jon Fisher, Managing Director at Fisher UK, was able to consult with the team at The Devil’s Kitchen from an initial concept of the production facility.

The main reason for The Devil’s Kitchen opting for a Fisher UK unit was that they needed a solid three metres of height to house their state-of-the-art Reiser production line equipment.

The need to move quickly, coupled with the option to extend or move the unit, meant that down time would be minimal compared to a traditional extension.  This was crucial for a business with such aggressive scale-up plans.

Another buying factor was that if necessary, the unit could be repurposed as the business grows e.g. used as a test bed for new ideas or as a prep kitchen for Forest Green Rovers. 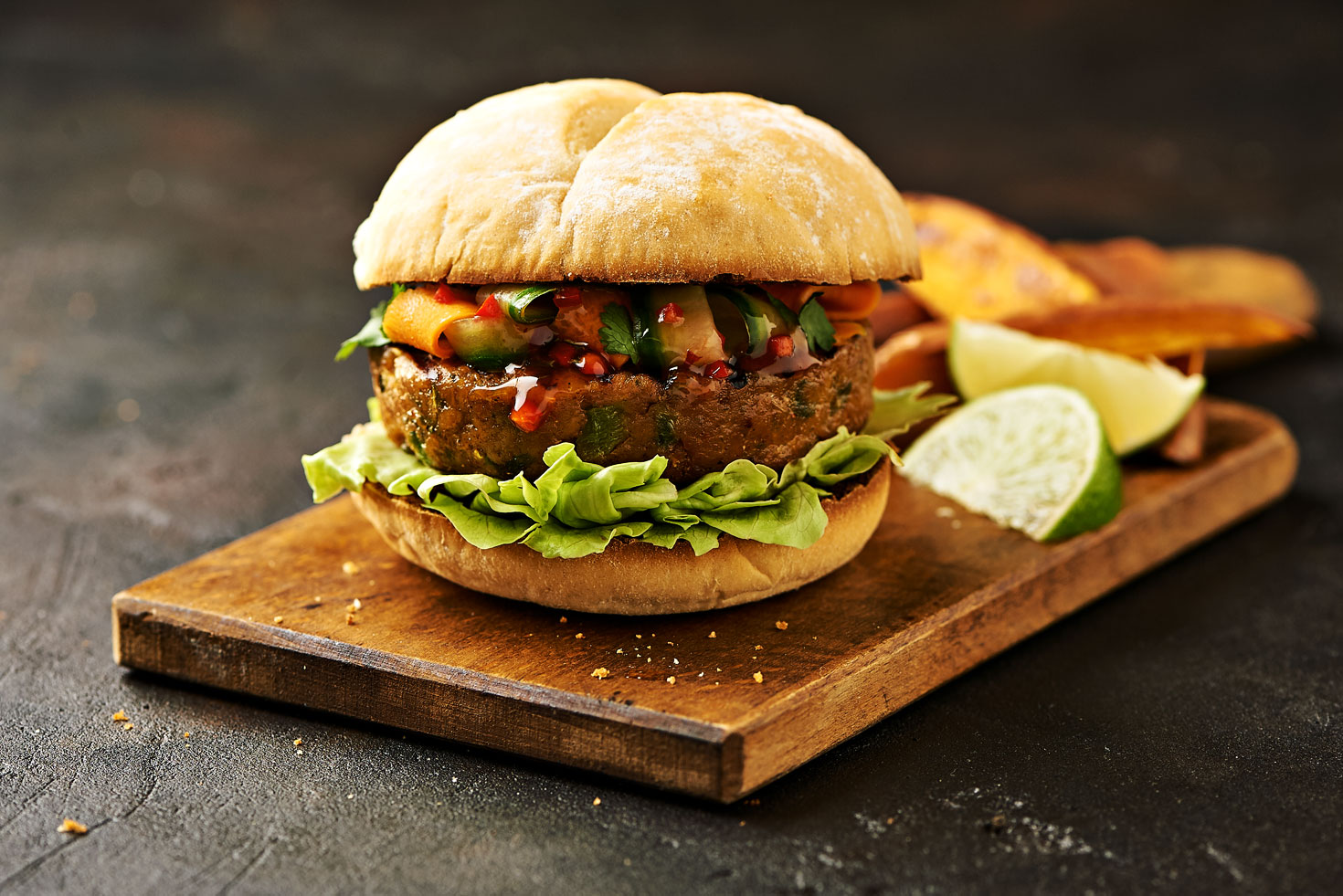 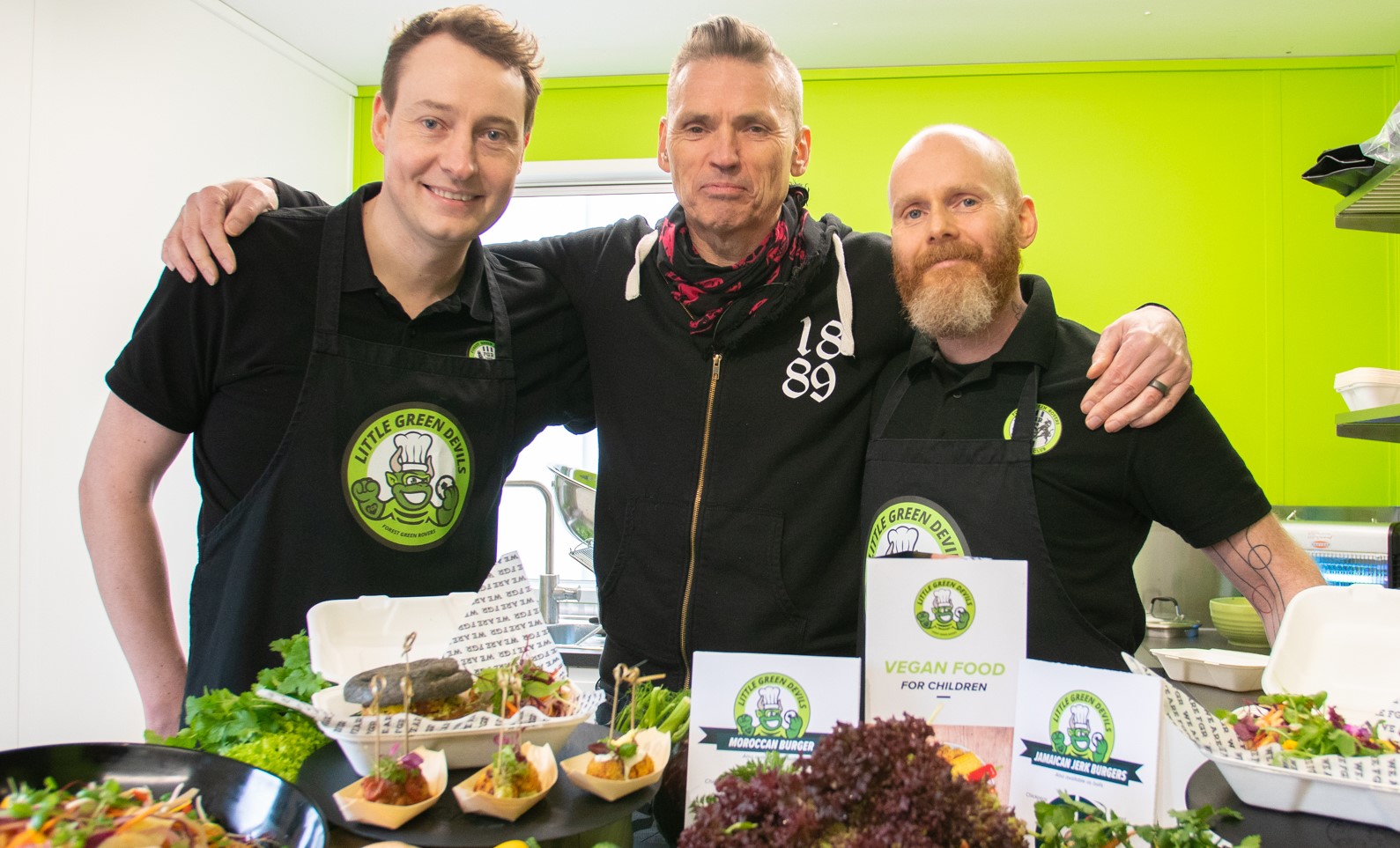 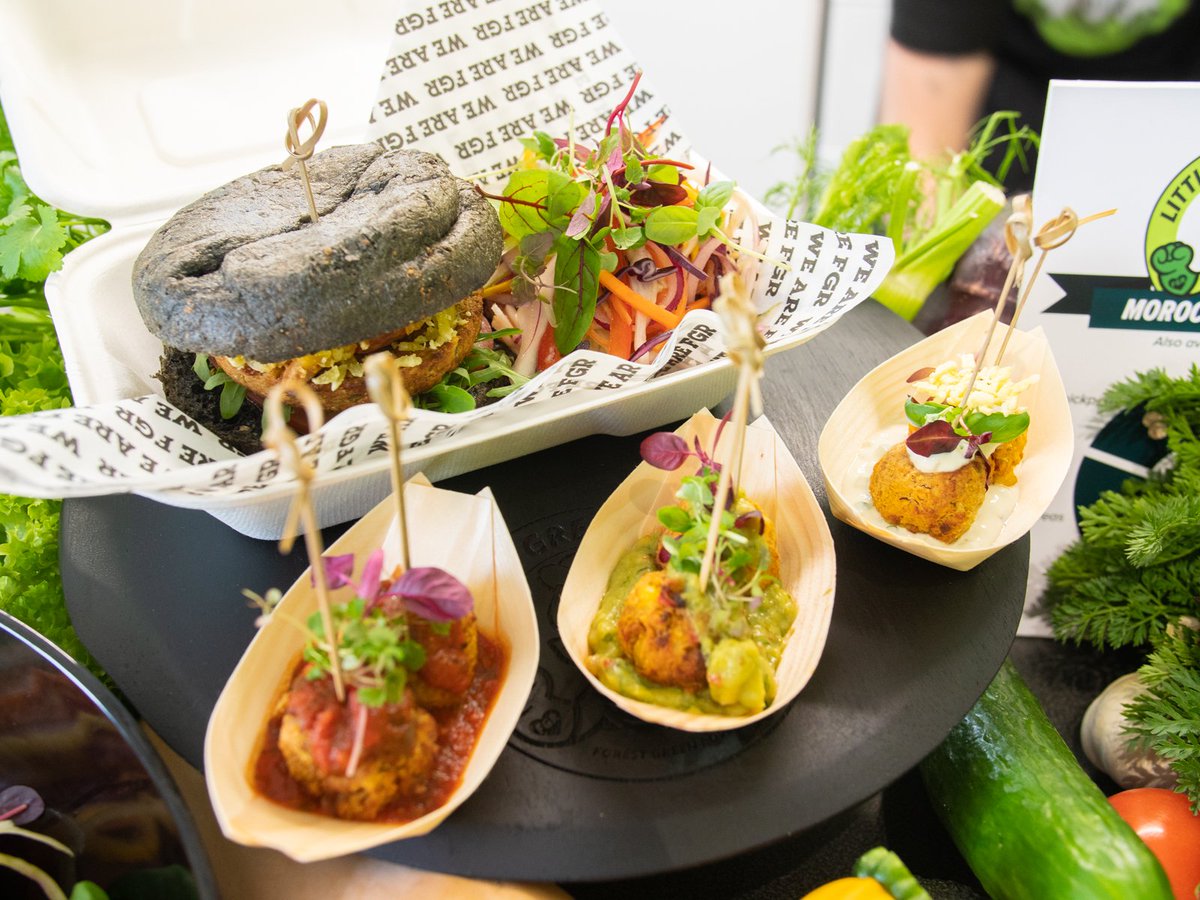 “I’m a real fan of Fisher UK and really like their products – they are wholly fit for purpose and futureproof for the long haul.

The accuracy of the build off- plan was so precise, in fact, millimetre perfect.  This enabled the unit to be built off-site at the Fisher UK factory until it was ready to be placed in its target position on installation day.

“We had to build a factory that was half a meter off the ground in accordance with building regs, owing to being positioned on a floodplain.

The Fisher UK modular factory was craned into position on pre-scored concrete pads to achieve the required distance from ground level and satisfy planning permissions.

The best thing about this production facility is that it could be sold in the future as would hold a resale value or relocated anywhere required.

There is also the option to bolt-on more components to the unit as an when required as the business grows.”

Fisher Modular Construction (UK) Ltd make extension and expansion affordable because the modular units are manufactured off-site, which results in much lower costs than traditional methods of construction.

Talk to our team about Production facilities

Do you need advice or want to enquire about our bespoke Production facilities?

Just get in touch, we’re always happy to help.

Or send us a message 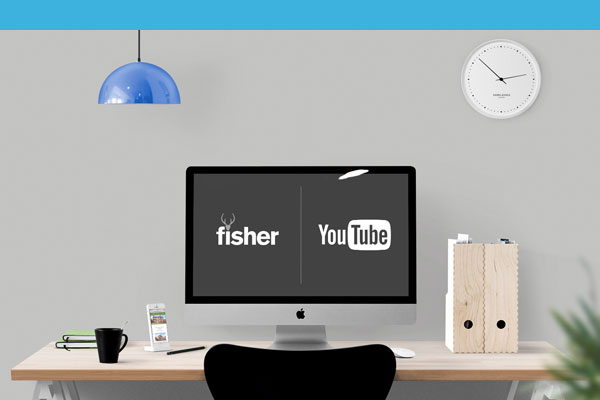 Take a look through a selection of videos showing some of our recently completed projects. 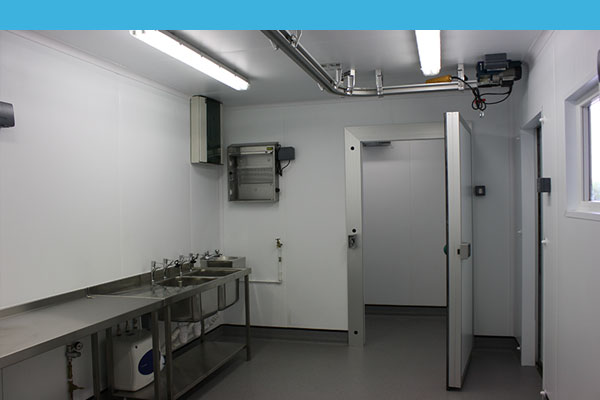 Our modular construction solutions can serve a wide range of applications. 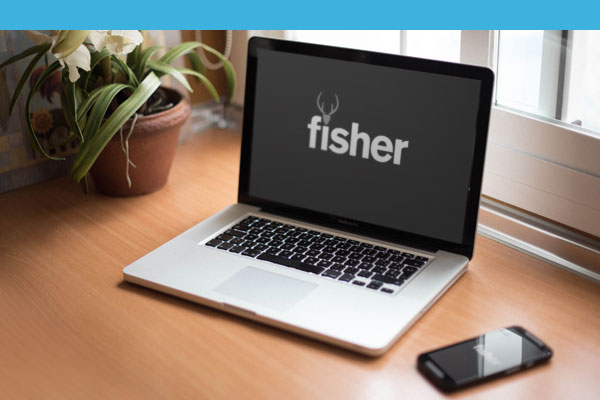